GENBAND provides real time communications software solutions for service providers, enterprises, independent software vendors, systems integrators, and developers. The company is headquartered in Frisco, Texas and has R&D, sales, and support resources in more than 80 countries. GENBAND’s software and services enables its customers to quickly introduce products, applications, and services that address the growing demands of today’s consumers and businesses to stay connected and access real time communications across a variety of devices, wherever they happen to be.

The Search for a Better SharePoint

GENBAND’s marketing team regularly sends out surveys to the sales organization to assure that the team’s effort is hitting the mark. Sales frequently requested more or new content but too often the requests included items that were already available. Over time, it became more apparent that much of the issue was not about creating more content rather it was making it easier for sales staff to find existing content. This was clearly frustrating for sales staff but also discouraging for marketing staff as it meant that their existing work products were going unused.

“The folder structure in SharePoint inherently means that for someone to locate something they need to understand the underlying logic of where it was placed,” said Brad Bush, GENBAND’s Chief Marketing Officer. “Too often sales staff got frustrated and gave up. It was easier to ignore SharePoint and fall back to email to get what they needed.”

Using e-mail to share content inherently creates issues with version control and leads to extended response times as salespeople first have to find the subject matter expert, and then wait for a response. It also forces content creators to field the same questions over and over with no hope that information will be shared at a later date. Of course, the issue is even worse for new employees as they don’t know whom to ask and they might have missed the e-mail that discussed the topic the week or month before they started.

The marketing team at GENBAND initially created their own Bloomfire community as a place to share industry news and event information and to collaborate on new ideas. The decision to create a parallel community as a content repository for sales staff was not very hard. Based on everyday experience, the marketing team knew that sales would also appreciate the blog-like interface, allowing them to share and view content in a natural way. They anticipated that sales staff would adopt the powerful native search capabilities, and appreciate the short content description, as well as the ability to preview content before downloading.

Based on everyday experience, the marketing team knew that sales would also appreciate the blog-like interface, allowing them to share and view content in a natural way.

“No one wants to spend 45 minutes looking through obscure documents – you want to quickly figure out if this is something you need,” Bush said. “People who weren’t initially invited to Bloomfire have been asking for access because their peers have told them that if you need something, this is where you go. It’s one thing to have a tool and it’s another thing to get people to use it. Adoption is not an issue with Bloomfire.”

After using Bloomfire for nearly a year within the marketing organization, GENBAND rolled out Bloomfire to its 400-person sales team at their annual sales conference in January 2015. At the event, Bush gave a full demo from the stage, showing how easy it is to search and find what you need in Bloomfire. 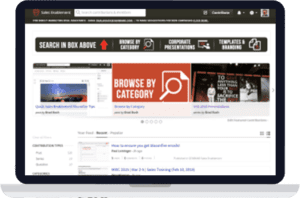 Bush knew that the key to adoption was to assure a great first impression. His team had moved all of the company’s sales collateral into Bloomfire prior to the event so it was stocked with content and ready to use. They also uploaded the event presentations, videos and event pictures to create an immediate reason for sales staff to login.

“After just a few weeks we’re getting great engagement with questions being asked through the tool and answering there,” Bush said. “Previously, those questions were being sent as one-offs over and over again; we’re now building a repository so the answer can be retained or critiqued by the next viewer. This creates a feedback loop that makes us all better.”

The community is populated with sales collateral, sales presentations, corporate presentations, videos, trade show guides, and more. GENBAND also took advantage of Bloomfire’s Salesforce integration, allowing employees to search for product information and pull up relevant content to an opportunity without having to leave the Salesforce screen.

High Engagement and Seamless Collaboration between Sales and Marketing 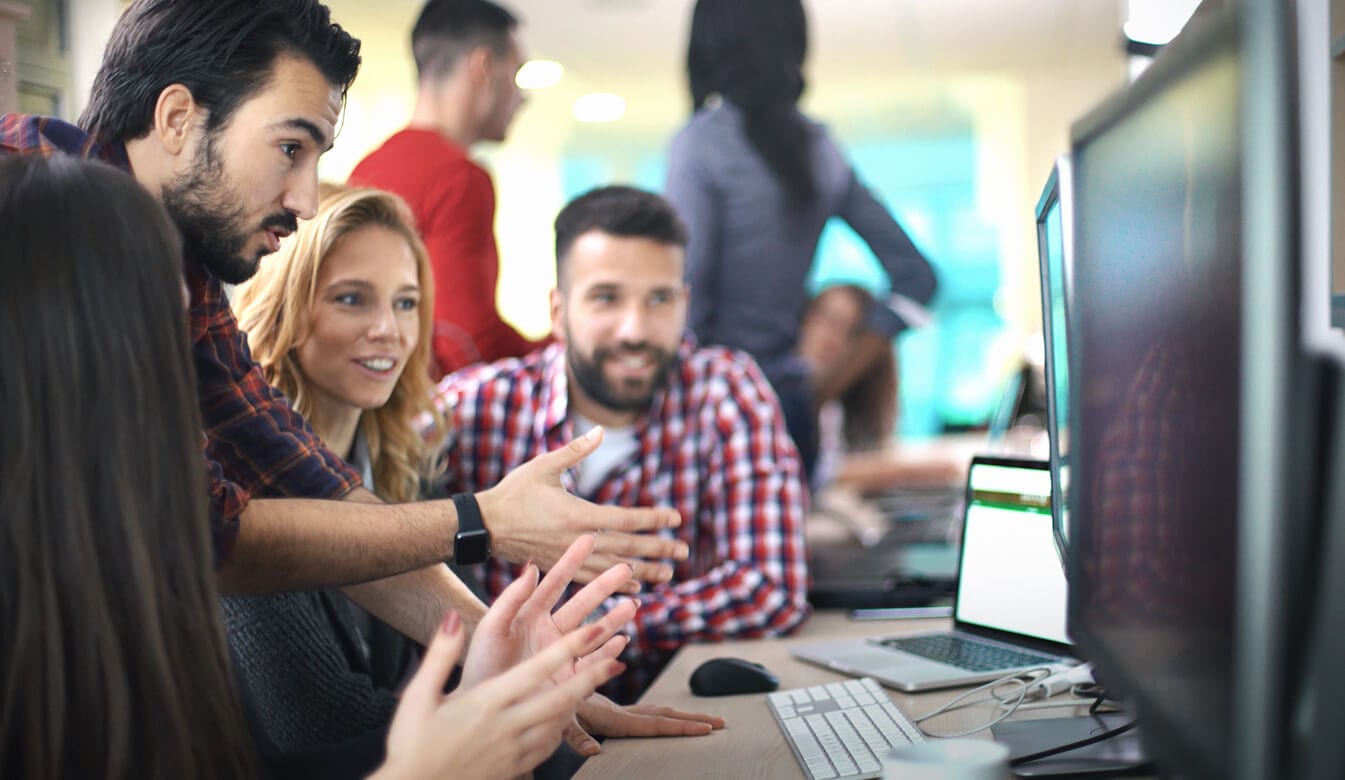 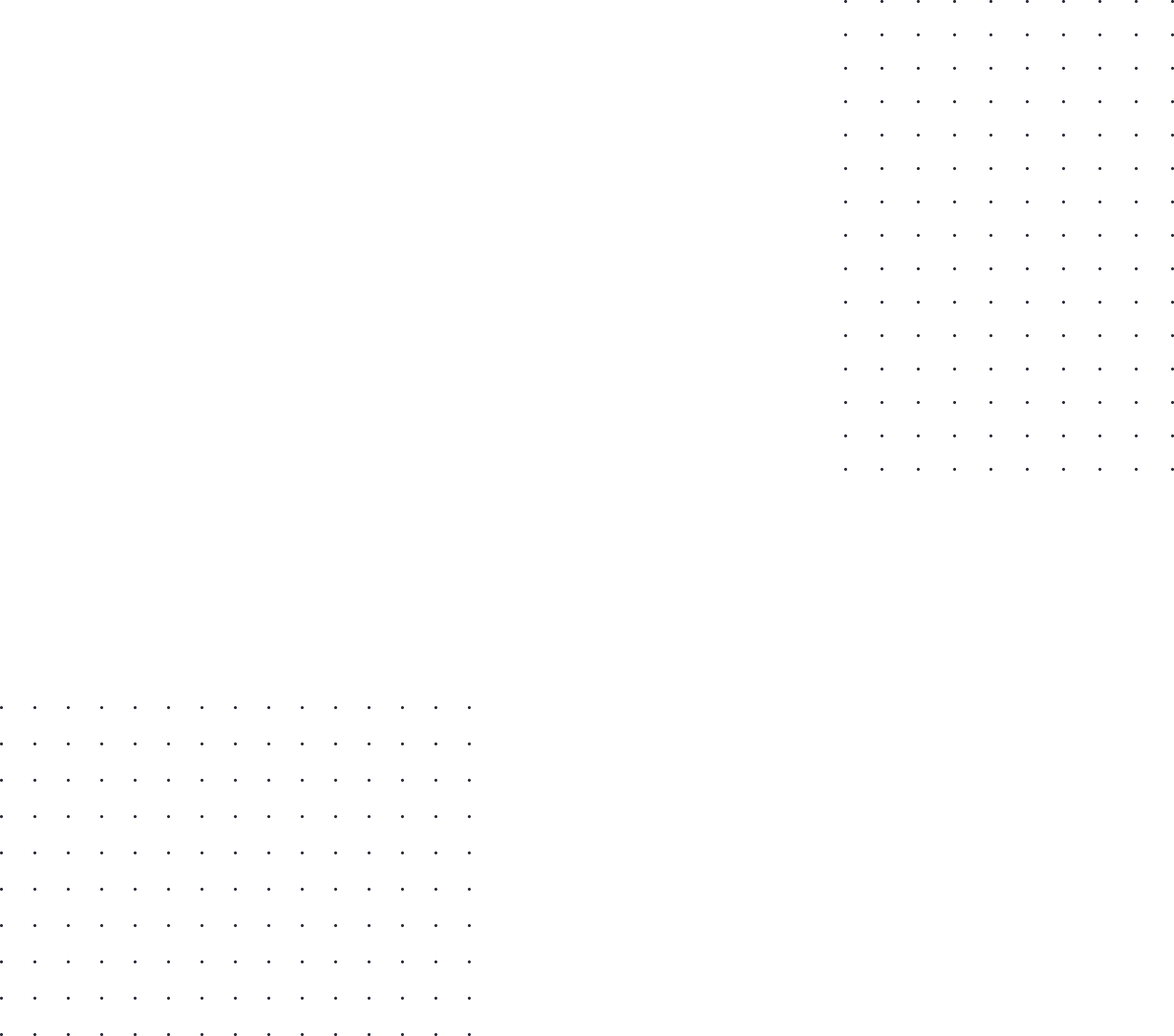 It’s one thing to have a tool and it’s another thing to get people to use it. Adoption is not an issue with Bloomfire.
“
Brad Bush
Chief Marketing Officer, GENBAND

“Bloomfire is making our salespeople more competitive and better prepared,” said Bush. “If just one person wins a multi-million dollar deal after developing a stronger understanding of our products thanks to Bloomfire, we’ve seen an incredible return.”

GENBAND’s initial Bloomfire marketing community also continues to boast high levels of engagement. Next, GENBAND plans to launch a community for product marketing and sales engineers to collaborate. And, there are plans to continue rolling out Bloomfire communities to other areas of the business, including one for technical support.

Bush sees the increase in collaboration between marketing and sales as the biggest return on GENBAND’s investment in Bloomfire.

“Bloomfire is changing everything about how sales and marketing work together for the better. The ROI is so vast that I’m not going to measure it – we’re creating a bridge that makes the technology disappear and the people appear,” Bush said. 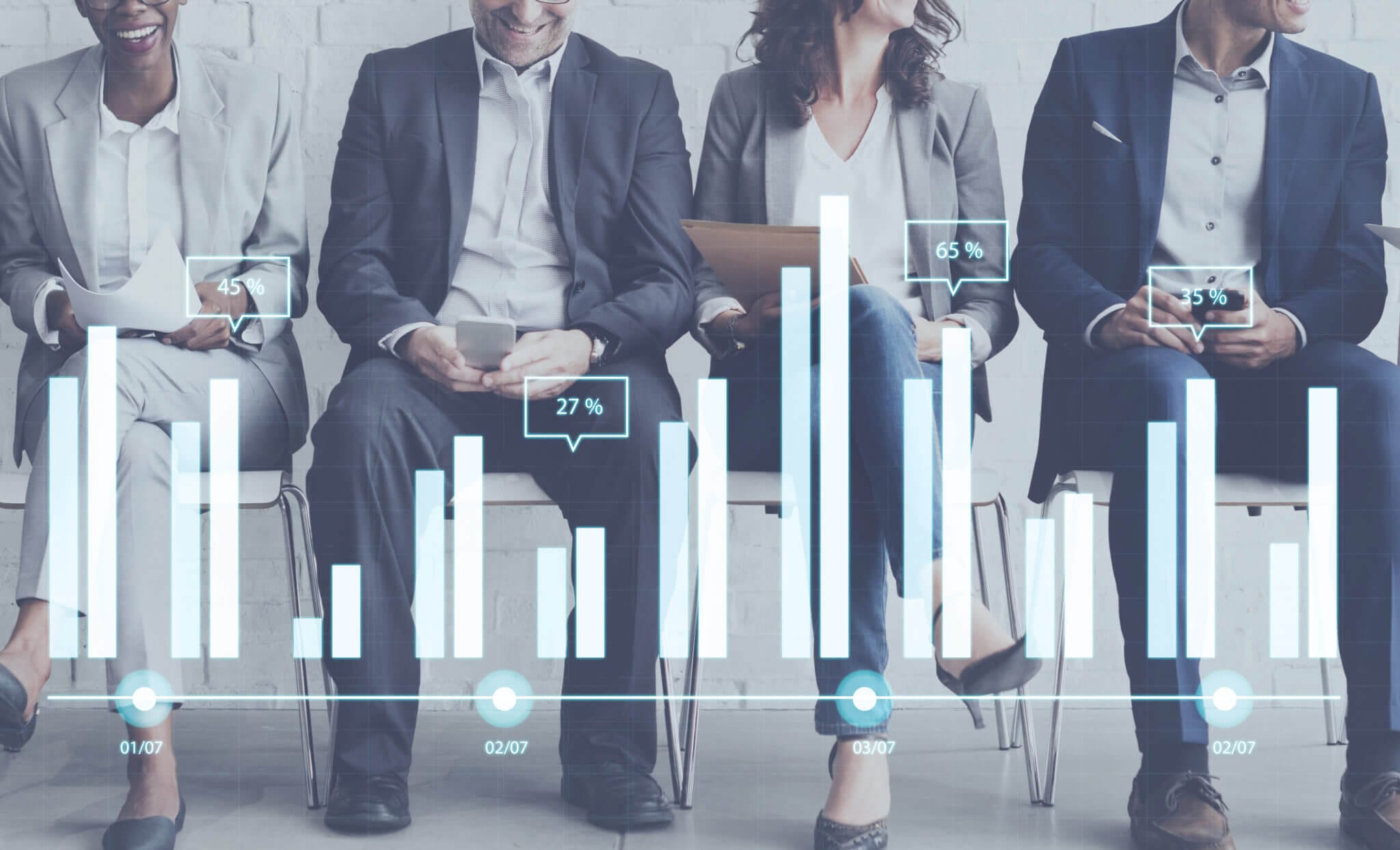