Mobile Learning: A Timeline from the Abacus to the Smartphone 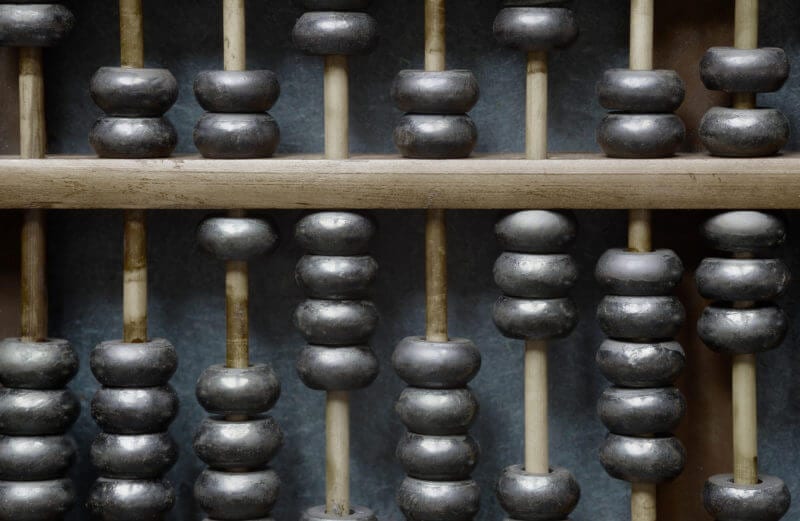 The Evolution of Mobile Learning

1200: Counting with the Abacus

The abacus (as wek now it) was born in China. Written records of counting boards date back to ancient times, and the oldest surviving counting board is a marble tablet used by the Babylonians as far back as 300 BC. The abacus was an update on the counting board, containing a frame with rods and free-sliding beads rather than simply carved grooves or painted lines on which beads or stones could be placed.

Italian physicist Guglielmo Marconi began experimenting with the transmission of radio waves in 1844. In 1901, he sent the first transatlantic radio transmission from Cornwall, England to Newfoundland, Canada. His breakthrough paved the way for wireless communication.

You read the year right. In 1906, an American man named Charles Alden developed a working prototype for a wireless “vest pocket” phone. According to a notice that ran in the Los Angeles Herald that year, the phone was powered by a “wireless battery such as is used by the Marconi system.”

1928: The Geiger Counter Goes to Work

1964: The Debut of the Supercomputer

The CDC 6600 is generally recognized as the first supercomputer. Made up of 10 peripheral processing units, it could perform up to 3 million instructions per second. It remained the fastest computer in the world until it was surpassed by the CDC 7600 in 1968.

British company Psion debuted the Psion Organiser I, which was marketed as the “World’s First Practical Pocket Computer.” The device had a calculator, clock, and simple flat-file database. It could also support removable storage write-once devices.

1999: BlackBerry and the Future of Email

Canadian company Research in Motion introduced the world to the first BlackBerry, a mobile device that allowed people to check their email on the go.

The first iPhone debuted in 2007, followed by the first commercially-available Android in 2008. These releases, which brought smartphones to the everyday user, marked a revolution in the world of mobile devices.