Bloomfire Named a 2022 Best Place to Work in Central Texas 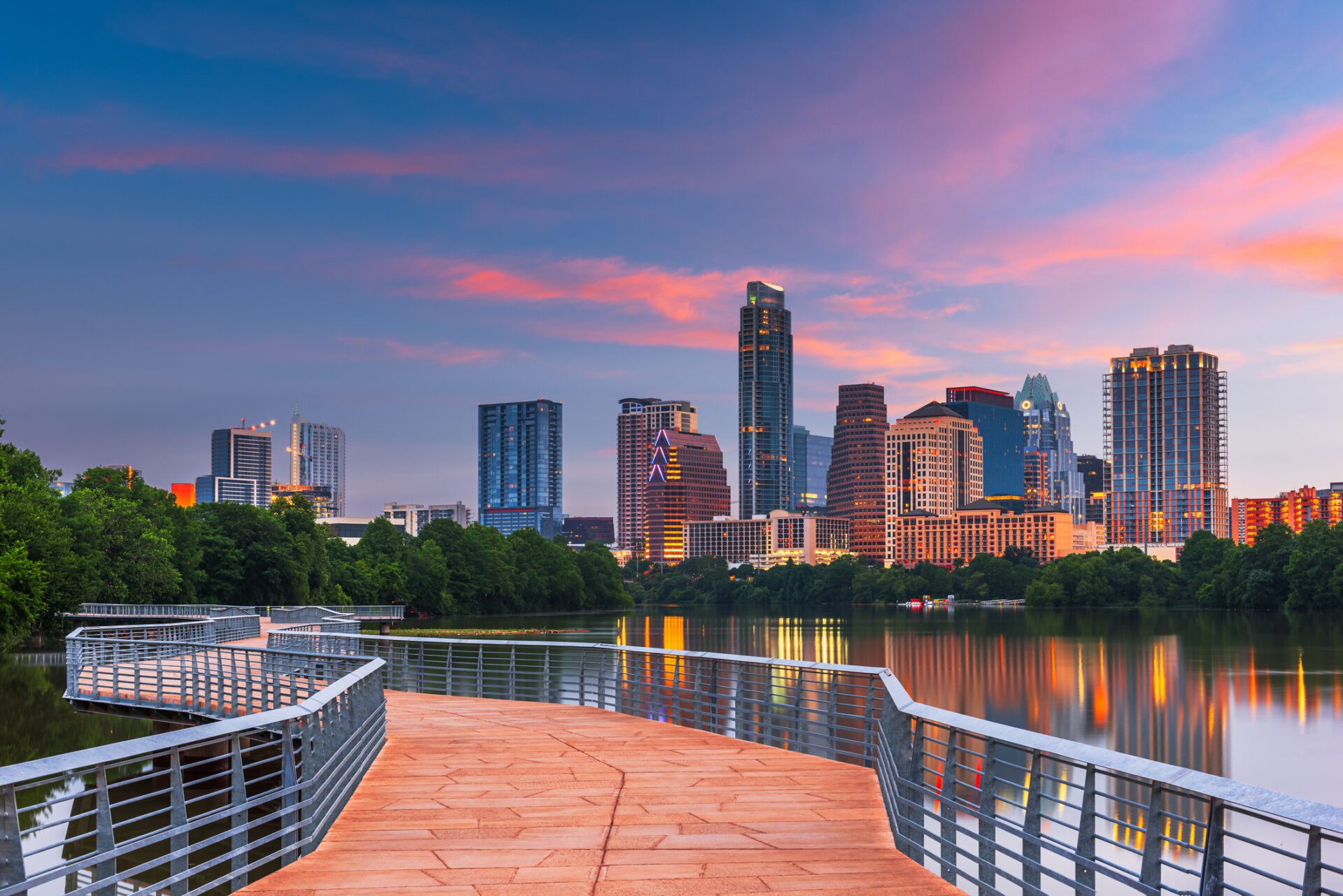 We’re excited to share that Bloomfire has made The Austin Business Journal’s list of Best Places to Work in Central Texas for the sixth time. The list recognizes businesses that go above and beyond to develop and reward employees.

The Austin Business Journal selected honorees based on the results of anonymous surveys completed by the employees of nominated companies. Employees were asked to rate their employers across six key areas, including collaboration, communication, and trust in leadership.

“We’re thrilled to be named a Best Place to Work in Central Texas for the sixth time,” says Ben Little, CEO of Bloomfire. “Our ongoing inclusion on this list is a testament to the strong company culture our people have built. We have adopted a hybrid work model, where employees can work wherever they choose, and it has been a priority for us to maintain a great company culture while giving our team members the freedom to work where they like. We have found that we are still able to build strong relationships, where our team members are committed to helping one another succeed, in a hybrid work world.”

Many Bloomfire employees point to the company’s flexible work environment, which encourages employees to work when and where they are most productive and to take unlimited paid time off as needed, as one of the company’s best perks.

You can learn more about the Best Places to Work in Central Texas and view the full list here.

The Enterprise Guide to Finding a Knowledge Management Platform

Learn how to make the business case for a knowledge management platform and find the right solution for your business.