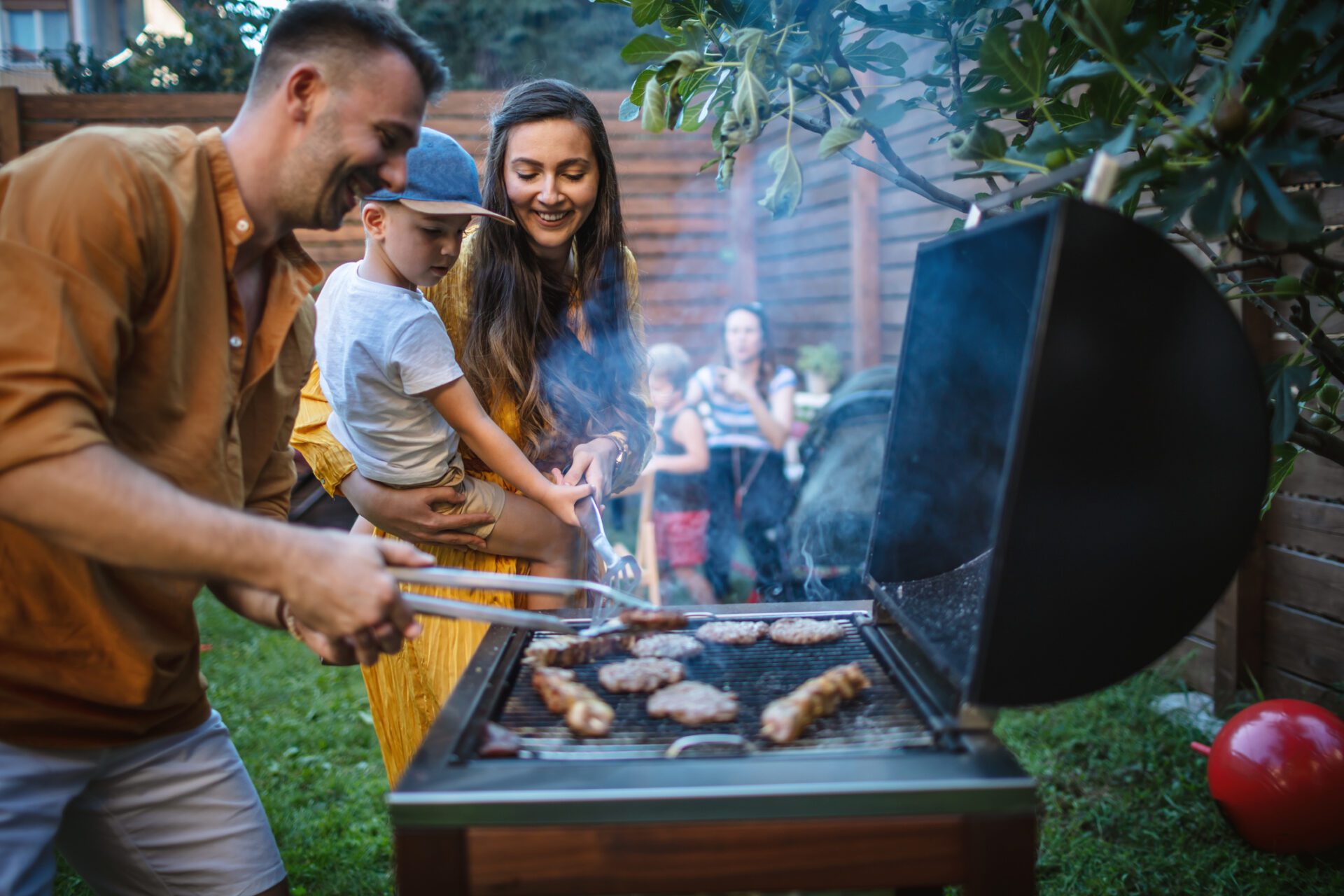 King’s Hawaiian is a 70-year-old family-owned bakery best-known for its Hawaiian sweet bread and rolls. Today, they also offer specialty baked items, sauces, mixes, and more, and they operate two California-based restaurants. Their products are available in grocery stores across the U.S. and in western Canada.

Extending the Shelf Life and Impact of Insights

According to Troy Figgins, Head of Consumer Insights at King’s Hawaiian, the company has increased its focus on enabling data-driven decisions over the past several years. Now, their insights team is responsible for conducting and commissioning consumer research to help their brand and marketing teams make informed, customer-centric decisions.

However, until 2021, the insights team faced challenges connecting their research to internal stakeholders in the critical moments of decision-making. “We would present our insights and email around the deck, and that would be it,” said Figgins. “The best-case scenario was that once we had something done, it would end up on our shared drive, which had a byzantine folder structure. Research would essentially get squirreled away and archived.”

The King’s Hawaiian insights team was primarily relying on SharePoint to house their research, and they discovered that if they didn’t know the exact keywords used in a document’s title, it was almost impossible to find. And in some cases, research never made it to SharePoint and instead became siloed within individual team members’ hard drives.

As King’s Hawaiian embraced a culture of data-driven decision-making, their collection of research and insights continued to expand, and they knew they needed a better way to organize, track, search, and share it. Because their insights team was relatively small, they also knew they needed a system that would make it easy to find information without a lot of maintenance, as they didn’t have a full-time research librarian on staff.

Figgins and his team began evaluating software for insights management, and after vetting several solutions, they ultimately chose Bloomfire. According to Figgins, the strength of Bloomfire’s search engine–and the fact that it could search inside documents and videos–was one of their deciding factors. “When we were evaluating platforms, we put together a test case of 10-12 things we wanted to search for and gave the Bloomfire team a bunch of documents–some of them real and some of them decoys–to add to the platform. Then we made a list of things we as users might be looking for. We thought we were making the test very challenging, but the Bloomfire team was finding things in about half a second.”

The King’s Hawaiian insights team also appreciated how simple it was to upload and publish content in Bloomfire. “If I get a document from someone and want to get it in the system, the total time to get it properly categorized, tagged, and added to a series is maybe a minute,” said Figgins.

When King’s Hawaiian implemented Bloomfire as their central source for insights, their biggest goal was to reduce the time it took stakeholders to find answers to their research questions. Figgins and his team recognized that their stakeholders wouldn’t necessarily be thinking in terms of certain document titles or keywords. Rather, they would be asking questions like, “How strong is the association between King’s Hawaiian and sliders?”

Now, stakeholders can enter full questions or specific phrases and quickly see relevant search results in Bloomfire, even if the words they used weren’t in the title or description. With Bloomfire’s search result preview cards, they can even see where in each post their search terms appear before they click into the post itself.

King’s Hawaiian is also using Bloomfire’s series feature to group content by topic so that stakeholders can quickly familiarize themselves with different areas of research. For example, they have created a series on their “Slider Sundays” marketing campaign that includes ad testing results, research into consumer behavior around sliders, and more. “It’s been incredibly helpful to take all that information and put it in one series so that if anyone ever needs to be brought up to speed or go back to the foundational rationale for why we’re doing this, and what our consumers care about, it’s all very easy to get to and super organized,” said Figgins. “And it’s a living document, so we can keep building on the series as new things come in.”

Bloomfire allows King’s Hawaiian to not only connect stakeholders to the latest research but to preserve historical research and knowledge that can help inform future decisions. For instance, the insights team created a hub in Bloomfire for all ad testing documentation, including briefs, scripts, animatics, feedback, ad testing results, and actual ads. “This gives us a full picture of everything we’ve explored from an advertising perspective,” said Figgins. As a result, the team is able to avoid duplication of work that has already been done and is able to continue building on their learnings.

What’s Next for King’s Hawaiian

Figgins believes that King’s Hawaiian has “just started to scratch the surface of what’s possible” with Bloomfire, and he and his team are already thinking strategically about how they can continue expanding their use of Bloomfire. The team is planning to create new series for each of their product lines so that their stakeholders can follow an organized, linear approach to familiarizing themselves with the research around every product. They are also planning to create an Innovation hub in Bloomfire to capture all product and concept testing results, giving them a point of reference they can build on as they continue developing new products to delight their customers. 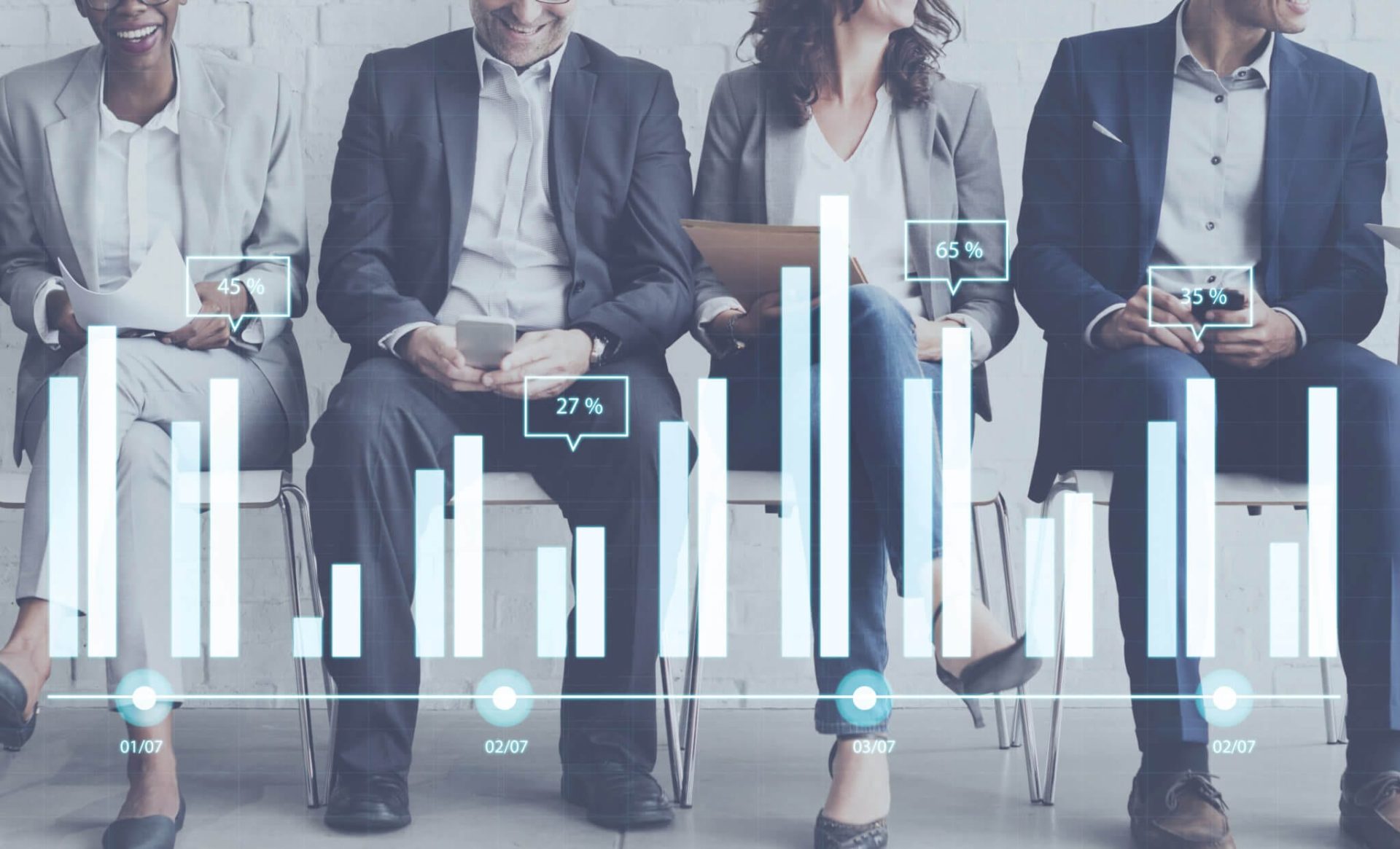 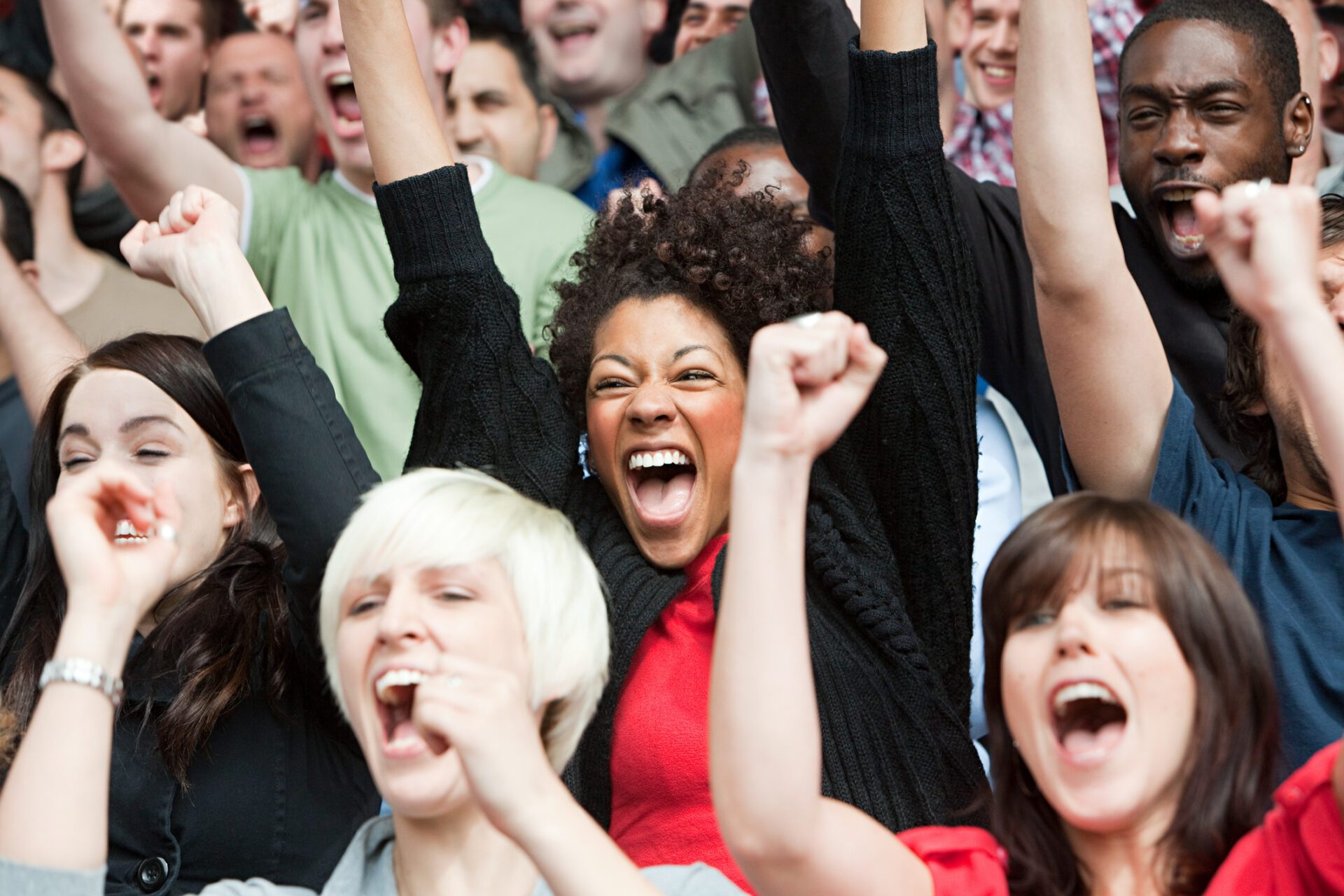